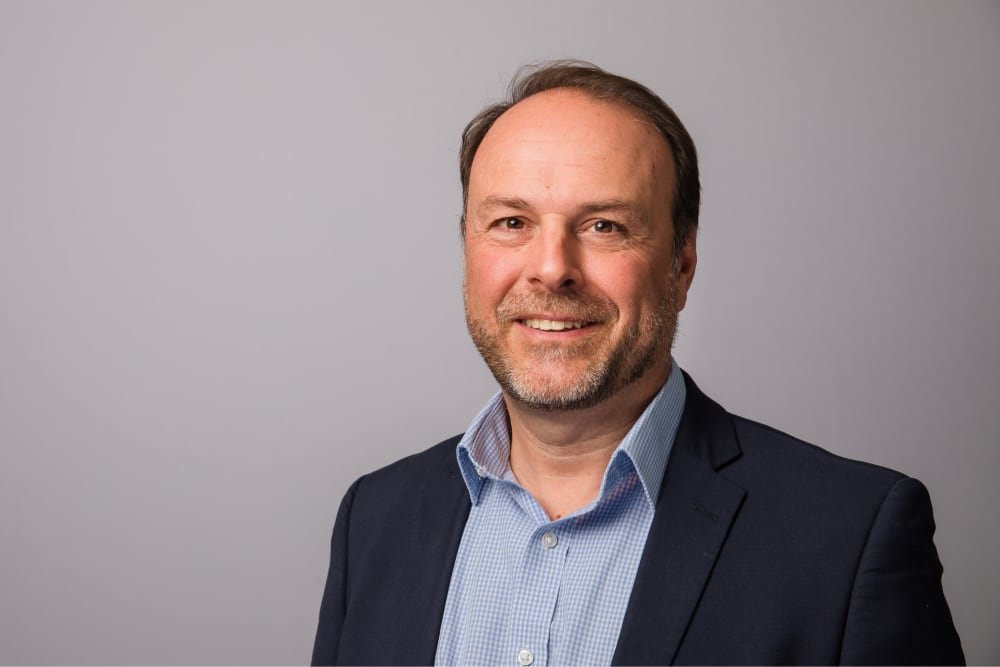 Steve is Chief Financial Officer at Norman Broadbent, where he is responsible for the financial and regulatory oversight of the business.

Steve has extensive experience in finance, recruitment, and financial leadership. After an early career working in insurance-related businesses, in 2001, Steve joined CDI Corporation; an NYSE listed staffing group. As CFO in 2016, he co-led an MBO of CDI subsidiary, AndersElite, a national recruitment business with offices throughout the UK. As CFO of AndersElite, he was involved in capital raising, an acquisition and a disposal later co-leading the successful sale of AndersElite to Morson International. Following the sale of AndersElite he worked outside of sector (due to non-compete restrictions) as an interim FD in aviation and leisure.

Steve is a graduate of the University of Kent, qualified as a Chartered Accountant in 1993, and was admitted to Fellowship of the ICAEW in 2003.

Whether you are a potential client, candidate or colleague, please get in touch.